CLICK FOR DETAILS ON OUR SPRING KIDS COOKING CLASSES! 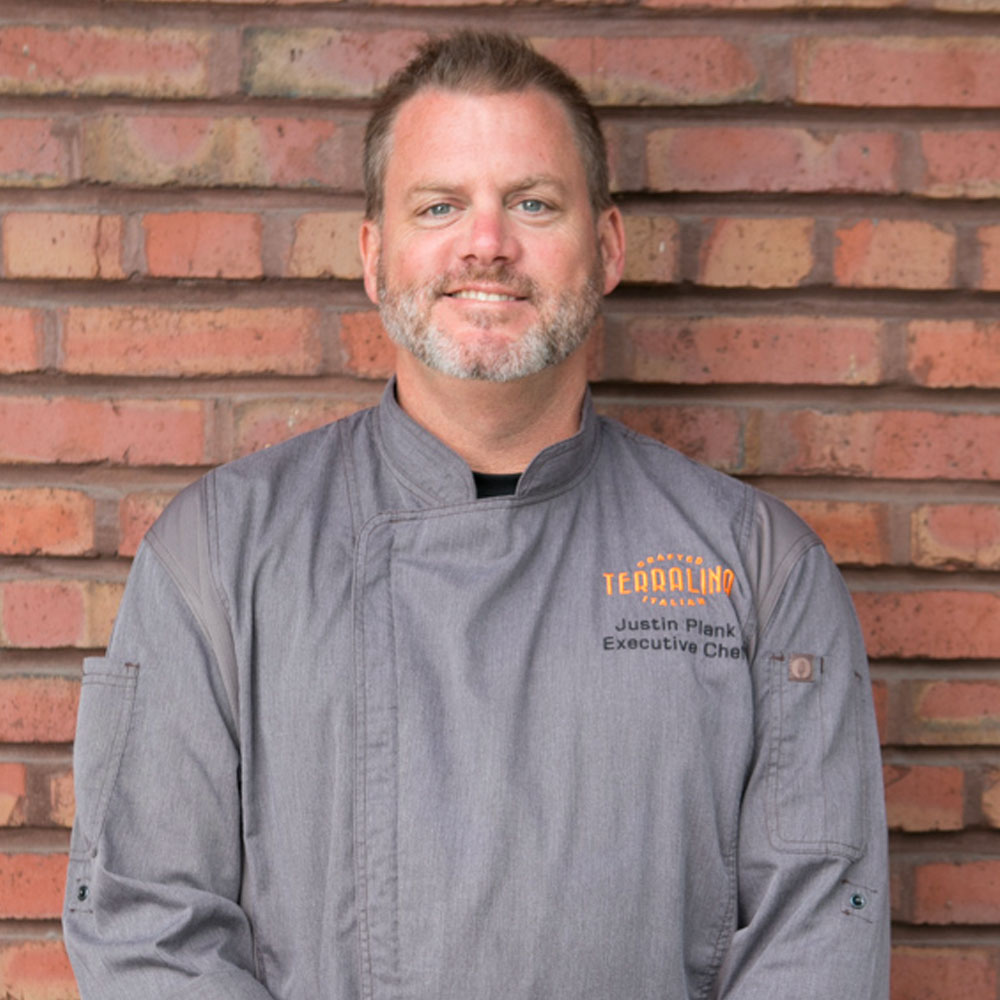 Since he was six-years old, Justin Plank has been preparing dishes for the masses. From helping his mother cook meals for his eight brothers and sisters to feeding the guests who come to visit Terralina Crafted Italian at Disney Springs, Plank knows what it takes to create a dish that will appeal to a variety of tastes.

Plank graduated at the top of his class from the Florida Culinary Institute and won the opportunity to travel to Zurich, Switzerland, for his externship. While there, he earned the honor of becoming the chef of house. Since then, Plank has run different kitchens from Wolfgang Grand Cafe in Seattle, WA, to LeGrand’s Alaskan Prime Seafood & Steaks in Myrtle Beach, SC, to Park Plaza Gardens in Winter Park, FL. During his 2002 to 2007 tenure at at Park Plaza Gardens, Plank established the restaurant as an Orlando hotspot and was voted one of Central Florida’s top 10 chefs two years in a row.

Before joining the Levy Restaurants family, Plank switched gears by taking a job at Lake Port Square, an Independent Living Community in Leesburg, in order to be closer to his family. Instead of making the same meals every night for different people, Plank made different meals each week for the same people and it was a great change of pace from his usual work. 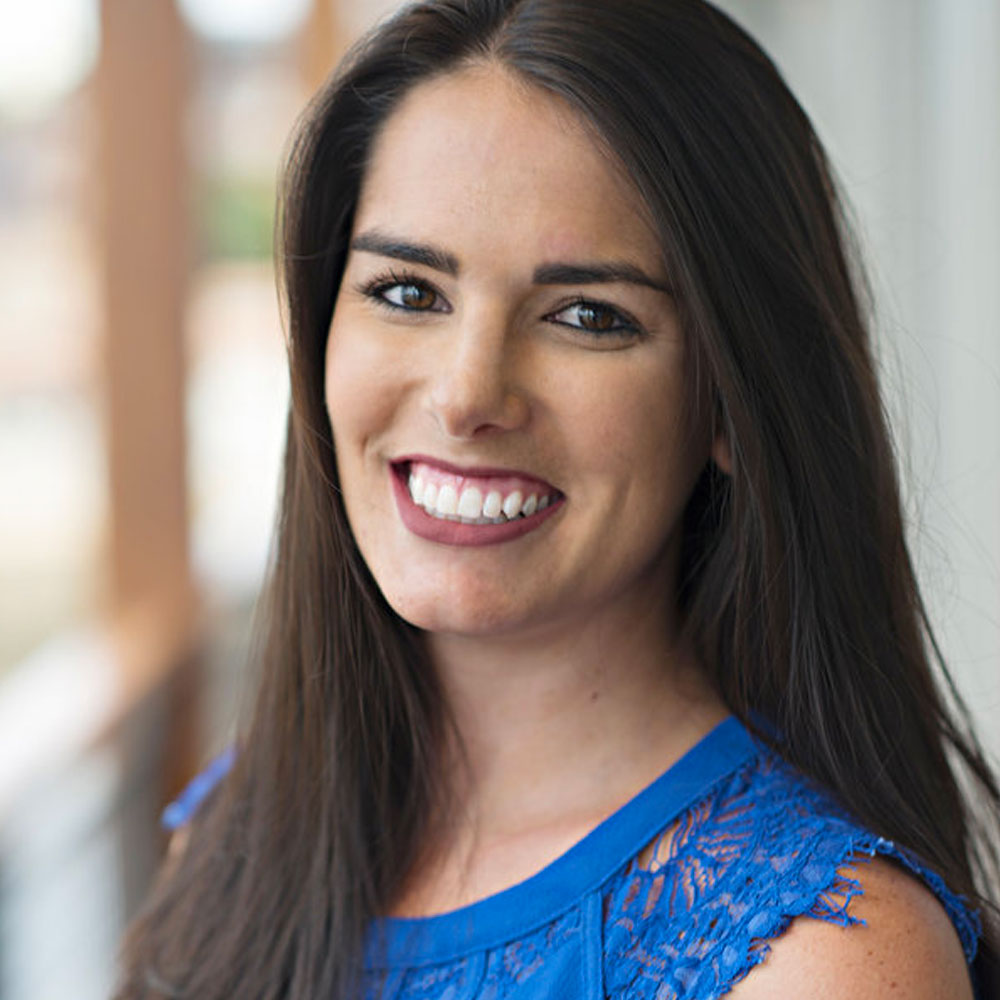 “My first job when I was 13 was working at a restaurant, and I’ve been hooked ever since,” said Harrelson. “Working my way up in the industry throughout my teenage and college years has given me a well-rounded understanding of the operations and the business side of restaurants. I’m so thrilled to continue growing in my career at one of the most prestigious restaurant groups in the country.”

The University of Central Florida graduate most recently served as Events Sales Manager for The ONE Group’s STK Orlando, which is also located at Disney Springs.

CLICK FOR DETAILS ON OUR SPRING KIDS COOKING CLASSES!